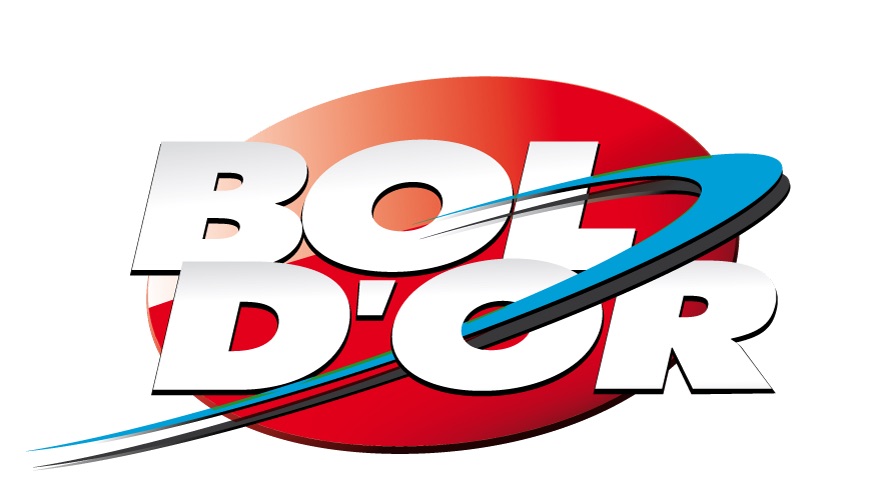 The Bol d’Or, which is taking place for the 81st time in 2017, has been held at different circuits over the years. Initially a road race when it was created in 1922, it later moved to various purpose-built circuits – Montlhéry, Le Mans, Paul Ricard and Nevers Magny-Cours – before returning to Castellet and the Paul Ricard circuit in 2015. 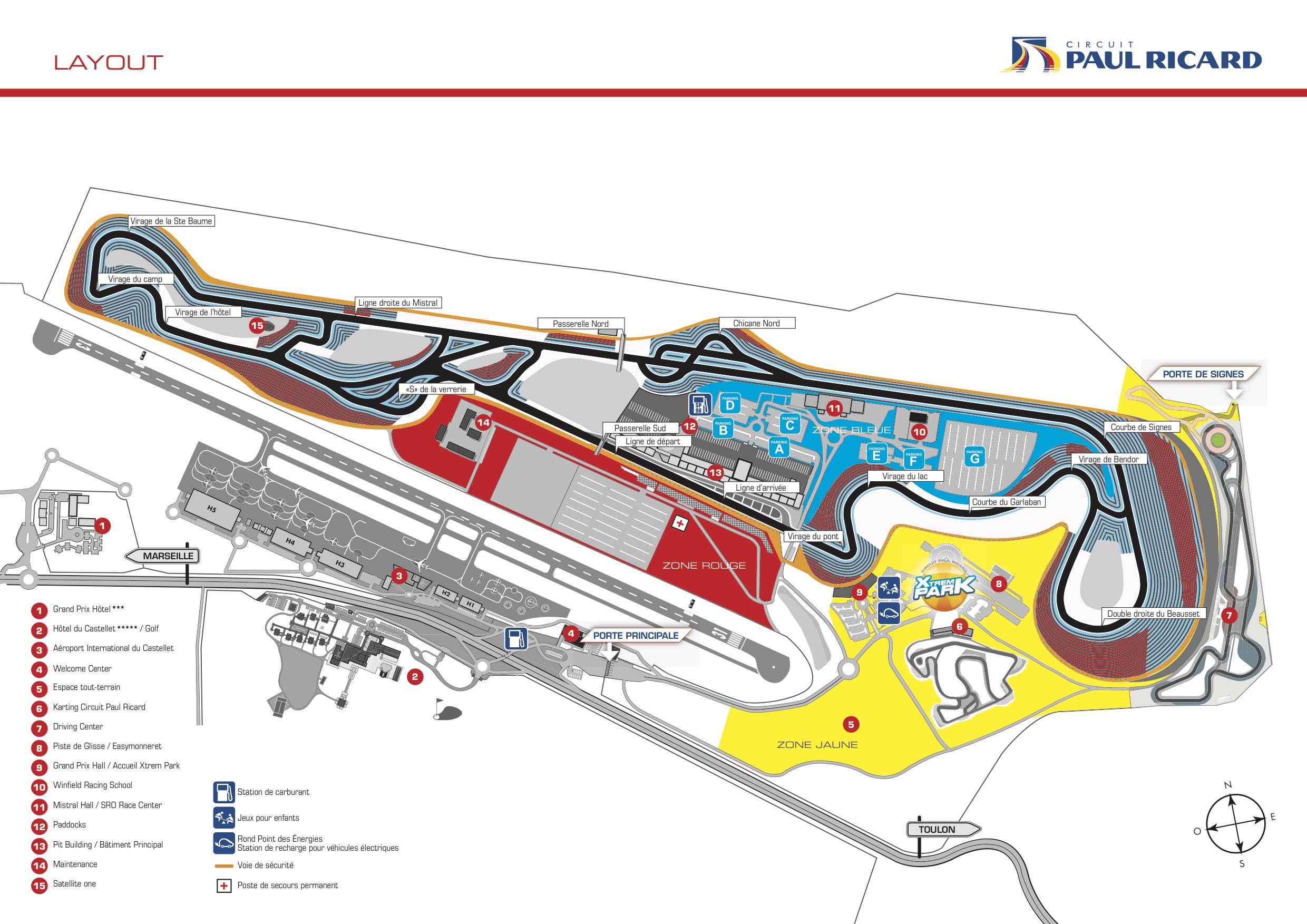 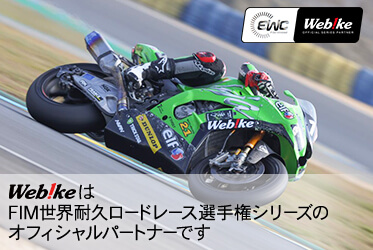